The very first Electric Vehicle was built in 1832 and was a carriage powered by non rechargeable primary cells. The Electrochemical reaction in these cells is non reverseable meaning power can not come in, only go out rendering this vehicle very impractical.

Only in the 1870’s were Electric Vehicles produced that were practical and usable.

When the first electric vehicles came out at around that time and after, so did petrol powered cars. The comparison between the two at the time was the opposite of what we see today. Petrol cars were noisy, the exhaust smelled and was harmful and they required a hand crank to start whereas electric cars of the time were quiet, easy to start and as electricity became more and more common they became easier to charge.

Many people in power enjoyed them such as prominent owners of petrol car companies and people like Thomas Edison were very into them. Even Henry Ford looked into the idea of creating an affordable EV in the early 1900s.

However, when Ford came up with the production line, providing cheap and affordable cars to the masses, and the same year the starter motor was developed this made petrol cars look like a more affordable idea. Electric cars were also not helped by the fact that gas was now readily available and cheap, people wanted to explore America and electricity was not easily available outside major towns.

These factors signified the end of the old electric car and by 1935 they were pretty much forgotten about. It was not until the 1990s that the idea bounced back properly with functional EV’s being produced such as GM’s EV1.

What is the cheapest Electric Car available in Ireland? 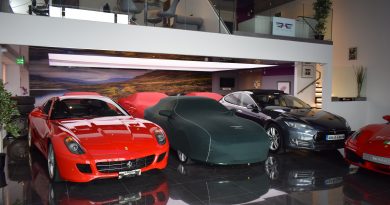 Why you don’t need to buy a Brand New Tesla 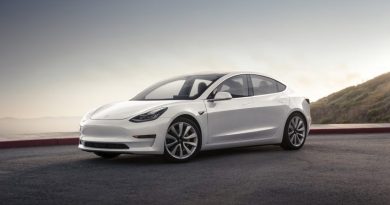 When is the Tesla Model 3 coming to Ireland?

2 thoughts on “The Story of The Original Electric Cars”