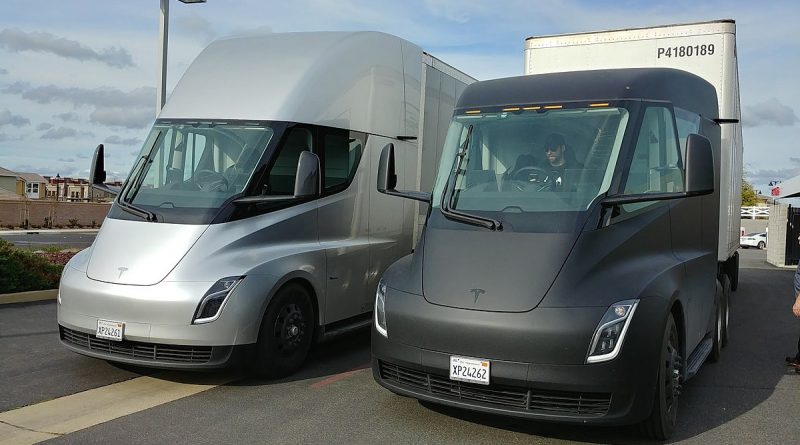 We can all agree that a large portion of the Vehicles on our roads are in some form trucks. They are needed across every country in the world and there is nothing that can be done about it. They also contribute significantly more pollution to the earth than the average car.

Tesla seems to have a solution to the problem and that is an all electric truck. On paper it seemingly is impossible. The electric motors will definitely have the torque to pull heavy trailers but most trucks are doing massive amounts of miles a day across countries delivering things. This falls into the biggest issue with the electric motors: Range.

Elon Musk claims that it uses ‘A bunch’ of Tesla Model 3 motors and the two versions that will be available will have 300 miles of range and 500 miles of range. The trucks have been tested hauling battery packs between Nevada and California and have performed well. This is in a high heat environment too where electric motors can overheat.

Tesla say it will come with a warranty of amillion miles and they are developing ‘Megachargers’ across the world that are solar powered and would be able to give a truck 400 miles (640km) worth of range within 30 minutes.

How long before they fill the roads of Ireland? 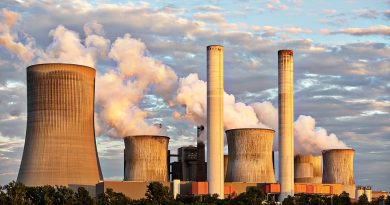 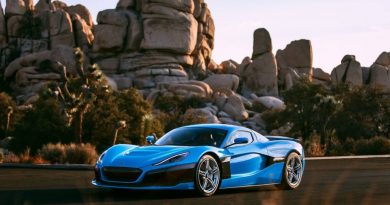